WHY are you looking here? email me at JohnMoehrke@gmail.com
I want to know why this article is still so popular 5 years later


IHE Connectathon this year had a major disruption caused by TLS/SSL. In hindsight this was very predictable, but those that were feeling the pain were not those that understood what was going on. 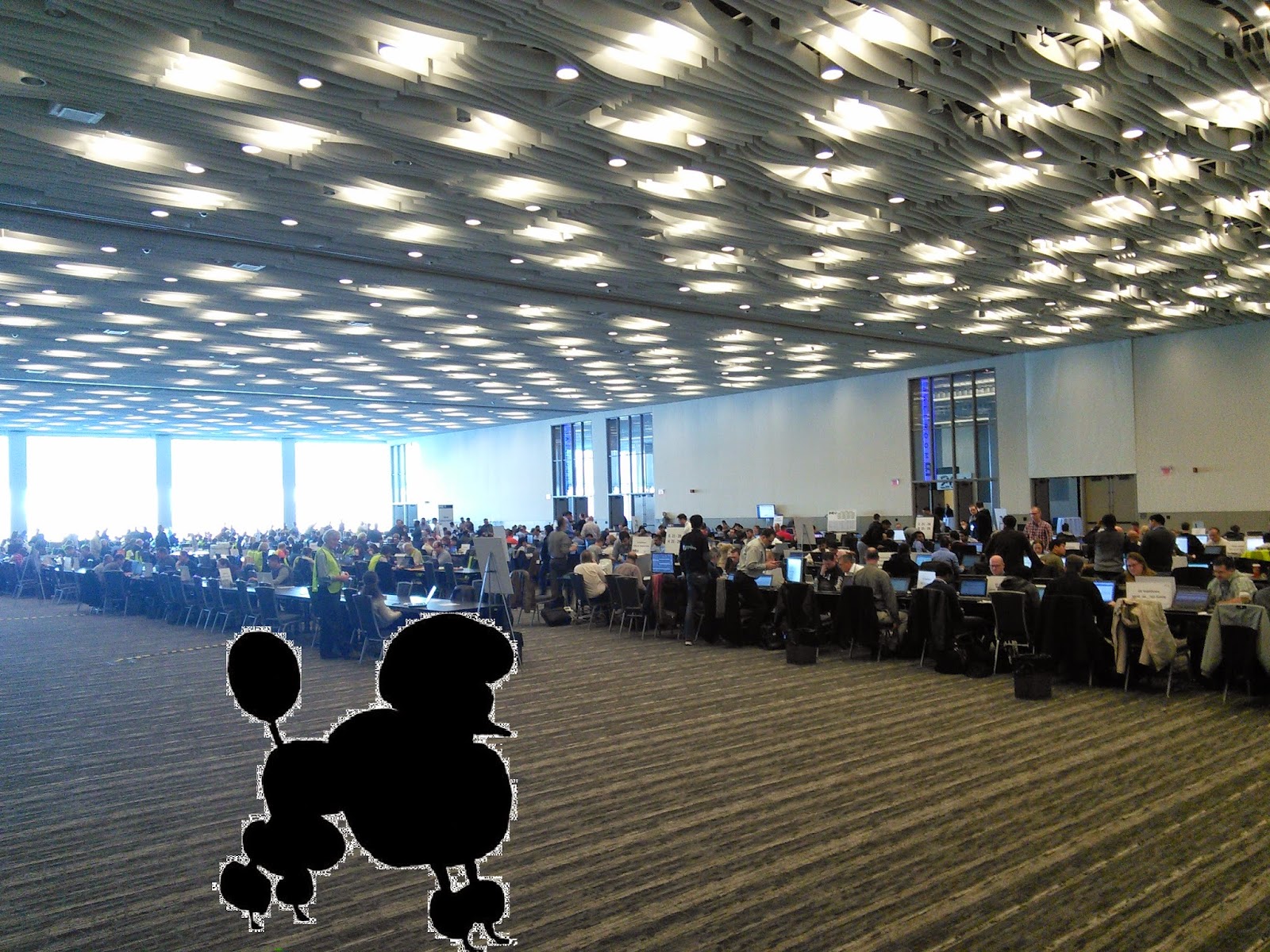 The problem is that platforms (Operating Systems, Web Servers, Application Servers) have decided to forbid the use of SSL, as it contains too may vulnerabilities and has too many successful attacks against it. Successful attacks with scary names like "POODLE". This simple policy, forced by the platforms, has caused a large audience at IHE Connectathon to grind to a halt.

The solution is to go back to the IHE-ATNA profile that long time ago mandated the use of TLS 1; so Connectathon should never have allowed SSL anyway.

The short term solution is to recognize this problem, and get back to testing healthcare specific things.

The Following is the Notice written up last night:

There have been problems with the NIST XDS tools regarding the use of TLS. This note documents the issues and describes the changes to testing.

The ATNA profile requires the use of TLS v1 for protecting message exchange between systems. In the past we have seen TLS on-the-wire negotiations where one party requests TLS V1 and the other party requests SSL V3 and the connection is established at the SSL V3 level. This has been accepted in the past but it has been poorly understood. We now understand the following details.
So what is important when dealing with our tools is to understand what Java version is being used in which tool on the test floor.
The immediate goal is to have vendors and monitors stop having to deal with this problem and get back to productive testing. So,
Vendors and monitors: any test that cannot easily be validated via TLS (TLS selection in toolkit) should be validated without TLS. Do not spend any more time dealing with TLS issues unless it relates directly to the interaction between two vendor systems!


This is not a statement of 'security is not important', it is a statement that we know how to secure the communications, so lets get back to the healthcare specific stuff. Much like my statement on FHIR and secuirty

FHIR Security: Do (Not) Worry

John Moehrke
The information posted here are mine and not necessarily represent By Light Professional IT Services Inc. I am a Standards Architect specializing in Standards Architecture in Interoperability, Security, Privacy, and Blockchain for By Light Professional IT Services Inc. Primarily involved in the international standards development and the promulgation of those standards. Co-chair of the HL7 Security workgroup, a member of the FHIR Management Group, FHIR core team, and co-chair of IHE IT Infrastructure Planning Committee. Participate in ASTM, DICOM, HL7, IHE, ISO/TC-215, Kantara, W3C, IETF, OASIS-Open, and other. Was a core member of the Direct Project specification writing, authoring the security section, and supporting risk assessment. Active in many regional initiatives such as the S&I Framework, SMART, HEART, CommonWell, Carequality, Sequoia (NwHIN-Exchange), and WISHIN. Active in the Healthcare standardization since 1999, during which time authored various standards, profiles, and white papers.