Today starts the "Healthcare Blockchain Summit". I wish I could be there. What makes a good use of Blockchain, while also helping Healthcare? What are the questions Blockchain proposals need to answer? Blockchain is the hot word right now, Gartner indicates that it is still on the Peak of Inflated Expectations.

Gartner give fantastic reasons, that I very much agree with. I am not going to duplicate them here as they do a great job. 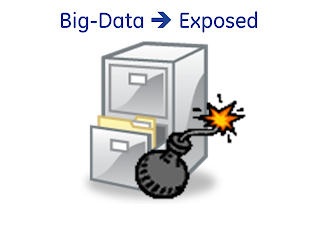 Blockchain is a public ledger that is maintained by an interested network of systems. One can make a private blockchain, with private parties; this is possible, but I would argue takes much of the value out of the blockchain system. The blockchain can be validated by anyone, regardless of if they are just looking, just joined as a participant, or are a long standing validating node.

So what does someone proposing a Healthcare use of blockchain need to answer?

Blockchain is good for?

I don't think that healthcare data should go into the blockchain. But there is good value in using blockchain to ( a ) advertise availability of data, ( b ) publish terms (smart-contract) of use that when met unlock access, ( c ) Merkle tree signatures used to validate authenticity of data managed elsewhere, ( d ) track revisions, and ( e ) record (audit) access and use.